During my residency at iii in The Hague, I developed and built large scale adjustable 3d printer. Rather then standard printing (which it is fully capable of) I am currently in- vested into artistic and speculative utilisation of the tool. Drawing both inspiration and hard data from concepts of Industry 4.0, ML ad AI, rep-rap project (replicating rapid pro- totyper) and unmanned aerial vehicles (UAV) I seek to explore post human potencies and ten- dencies inherent in the technological bodies.

3d printers are one single technology whose primary use is to replicate itself. While at this moment, this is determined by human in command, with ever rising automation both in production and decision making we shall only expect technology to decide for itself ever more. While this may definitely scatter traditional notions of agency, within discourse on post-anthropocentrism and Object oriented onthology this shall be but one of the achieve- ments of more inclusive, democratic, emancipated post-human future.

This work is still in progress, but I already have a few pictures to share.

Also check this presentation of mine of how 3d printer may be percieved as a performative tool rather than manufacturing tool. 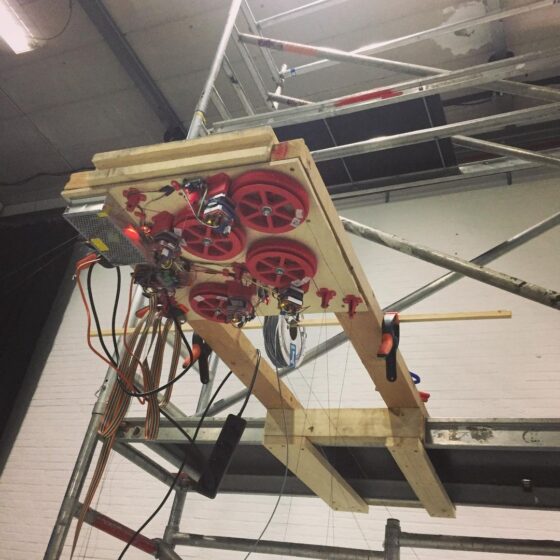 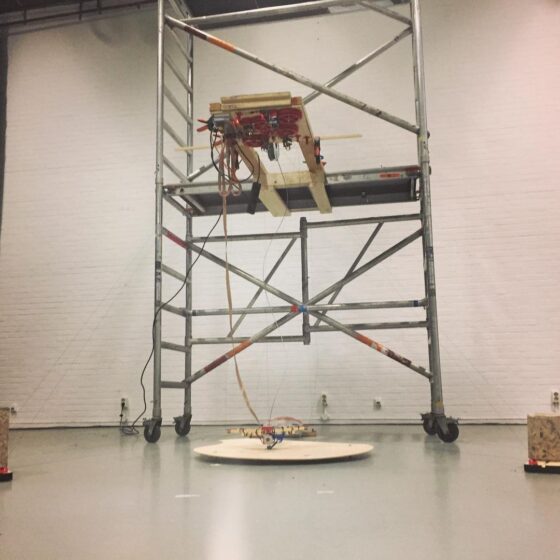 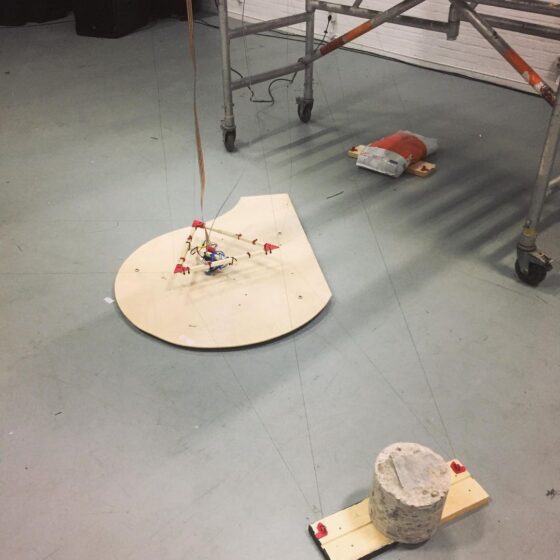 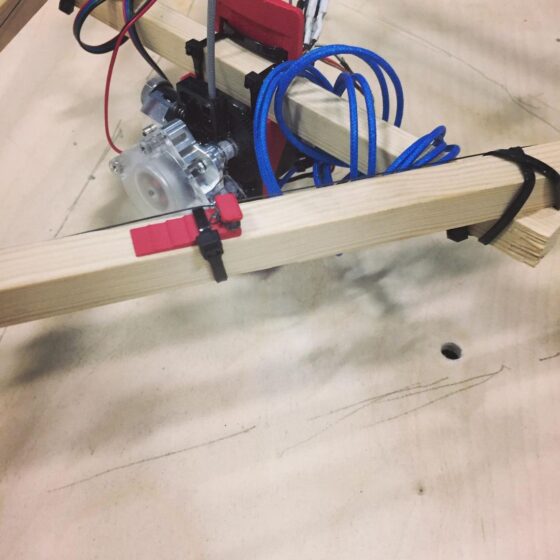 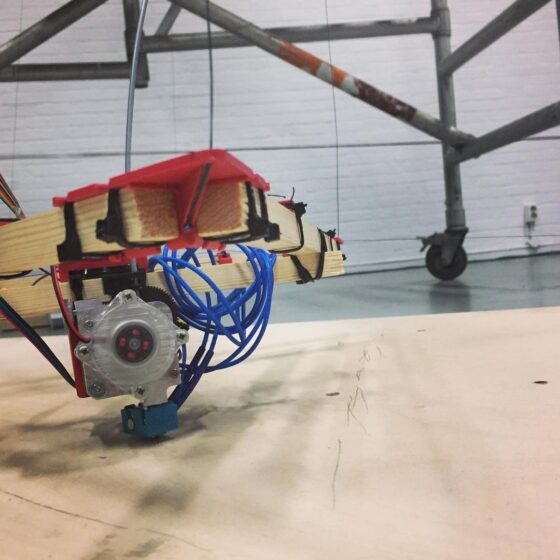 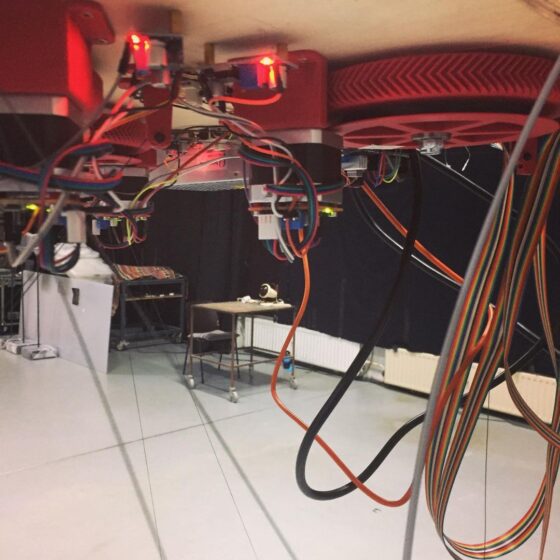 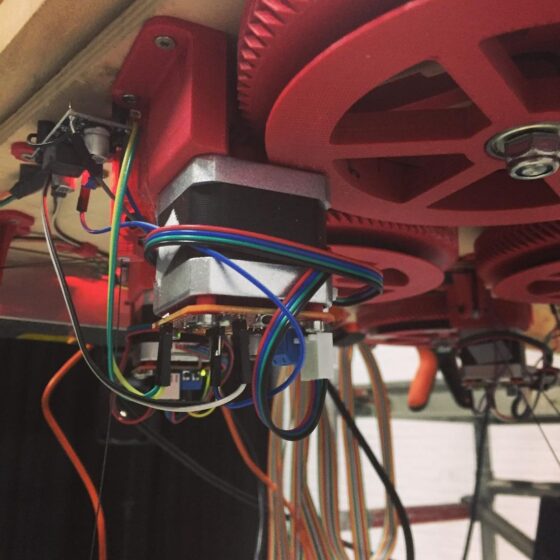 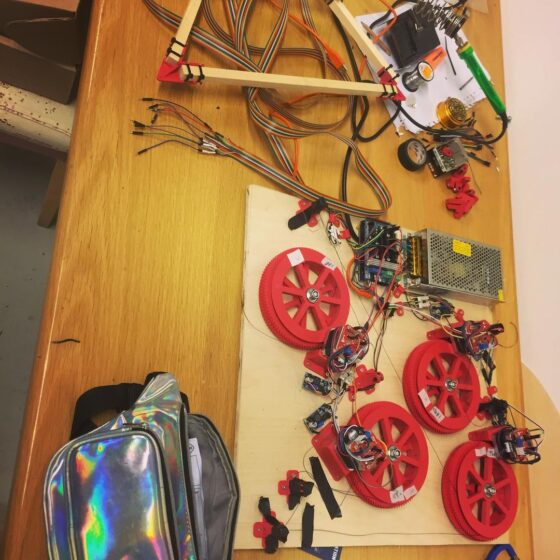 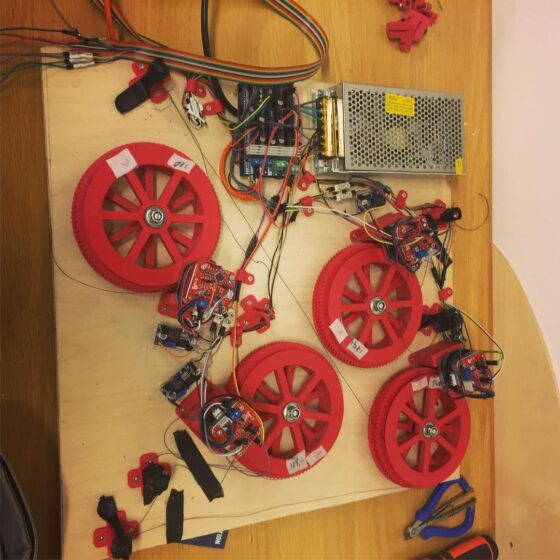